Tensions between agricultural uses and nature conservation commonly underlie difficulties in the management of habitats and species. However, sometimes advice and interventions create potential conflicts or contradictions, between the management of habitats and the requirements of priority species. There is no one size fits all way to address such issues if they arise and indeed if they are recognised. Decisions need to be made on a case-by-case basis, and by reference to habitat and species priorities.

There is also potential for confusion and frustration to arise if advice is provided without context and independent of other advice. The farm wildlife advisory sector must communicate effectively with itself, as well as with other types of advisers and of course farmers and land managers, to ensure the best interventions or management decisions are made.

Conflicts between any combination of taxa, habitats, environmental objectives and other farm priorities/operations can be significantly reconciled by consultation with experts on both sides of the conflict and where possible on-site discussion with all parties involved to determine a course of action.

The Farm Wildlife approach was designed to help address the issue of conflicting species and habitat needs. Using a tailored approach to the Farm Wildlife six key actions, to form the basis of a conservation plan, will provide the key lifecycle resources for most species.

Provision of advice to encourage species-rich arable plant communities through annually cultivated areas will have benefits for a much wider suite of species, such as generating a food source for priority bird species like cirl bunting. Giving this advice requires an awareness that wild arable plants will provide a more ‘natural’ and sustainable system than sowing brought in seed. While detailed plant and bird knowledge is required on the varying needs of different arable plant species and potential compromises that may need to be made around the timing of cultivation and mosaic management, so that all the species present have some years when the management is favourable for them.

Decisions to prioritise management for one species over another

For example: an invertebrate requires a tall heterogenous grassland sward, whereas the grassland plant community requires a higher intensity of grazing or mowing for its optimal condition. The management objectives for the maintenance of species-rich meadows are generally to increase floral diversity. However, the method of achieving this aim - by cutting and removal of the vegetation in mid to late summer - will negatively impact invertebrate populations by the removal of foodplants, cover for shelter, and nectar and pollen resources, preventing them completing their life cycle. In this case a decision needs to be taken as to whether the highest priority is the maintenance of the species-rich meadow (which might be compromised by management changes) or the suite of often widespread invertebrate species associated with such habitats which may be common in the countryside beyond the meadow (field margins, road verges etc). If though a meadow was known to support a priority species or species assemblage, then the balance of prioritisation may need to be reconsidered. In this case, changes could be considered such as:

a) leaving wider uncut margins around the meadow,

b) pushing cutting dates to later in the year for some, or all, of the meadow or,

c) changing from a cutting regime to a gradual low intensity grazing system commencing around the time of a hay cut.

A good understanding is needed of existing guidance on the environmental conditions required to support particular habitats and/or species. Note that where this is unavailable, especially for species, the existence of evidence gaps and the need for detailed ecological research should be highlighted. 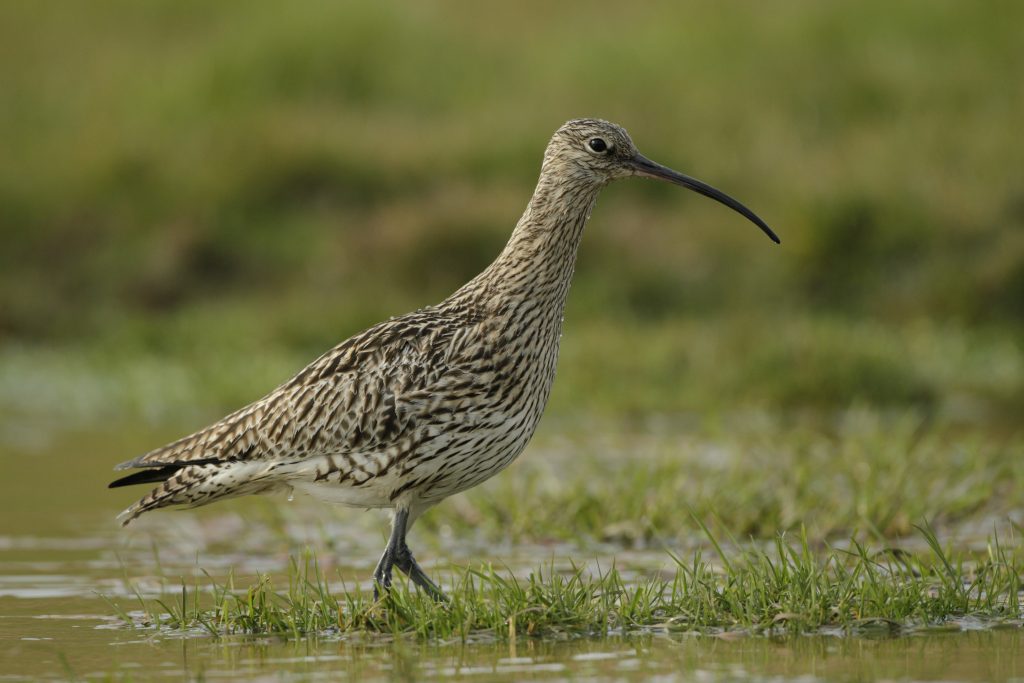